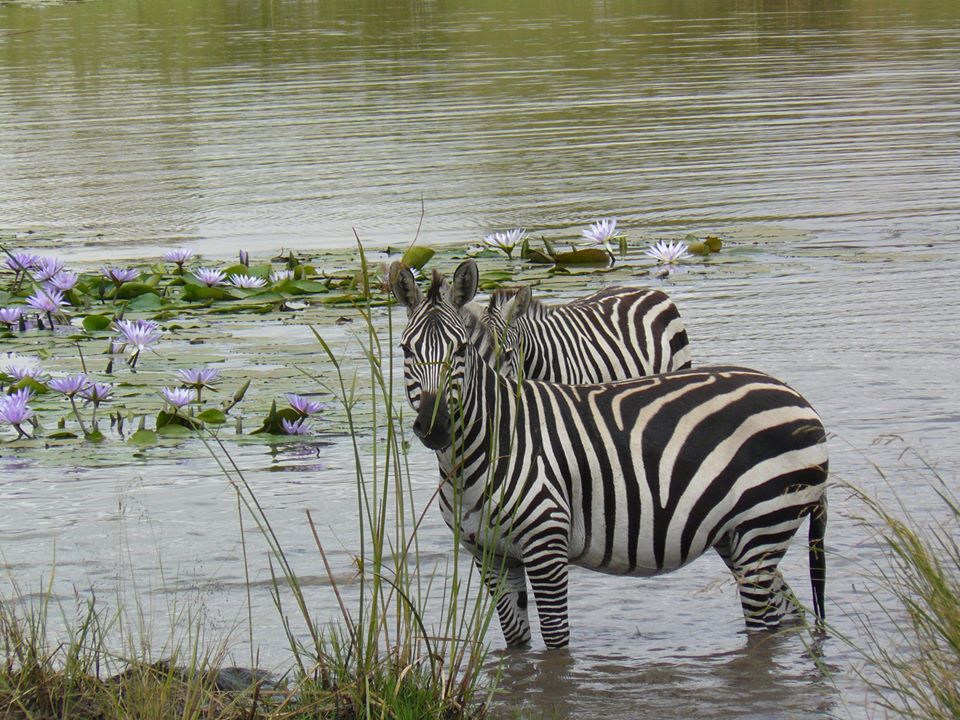 Explore the African plains with our fascinating exhibitors

Based in Uganda, just east of central Africa, Access Africa Safaris have been providing adventurous safaris for over ten years.

Uganda embraces many ecosystems, from the tall volcanic mountains of the eastern and western frontiers to the densely forest swamps of the Nile and the rainforests of the country’s central plateau.

Their safaris reach across Uganda, Kenya, Tazania, Rwanda and Congo. Opt for a personalised tour by selecting and specifying your interests as well as time and budget.

Accommodations with Access Africa Safaris can include hotels, lodges or camps during your safari cruises whilst accompanied by seasoned, humorous and experienced drivers and guides.

With daring and dramatic mountains, sub-tropical rainforests and wildlife-rich savannahs to bustling cities, beaches that last forever and a diverse and rich cultural history – let South Africa be your holiday of a lifetime.

Visit the untouched wild of South Africa. Get up close and personal with native animals like the rhino, elephant, lion and buffalo. Or learn to dive with Dyer Island Cruises, a respected and ethical company, that allow you to whale watch in season and shark watch all year round.

If you want to relax, Africa’s sun-soaked coast lies ready, all-year round and it’s where the cool Atlantic and warm Indian Oceans meet.

Discover the cultural melting pot that is South Africa.

Send us a message >

Register to Attend Your Trade Morning